Ruel is playing a free show in Sydney this month

Legendary Malaysian music producer and sound engineer Roslan Aziz is believed to be free of stage four lymphoma after being diagnosed with it last year. — Photo by Azrul Kevin Abdullah via Facebook/Roslan Aziz

KUALA LUMPUR, August 3 – Veteran music producer and sound engineer Roslan Aziz has been reported to be free of stage four lymphoma after being diagnosed with it last November.

“So far there are no signs of cancer based on the scan. Alhamdulillah,” the source said.

In April, Roslan told Astro Awani that he had been diagnosed with the disease, which he discovered last November after a blood test and magnetic resonance imaging (MRI).

He was also told by doctors that he may only have six months left to live.

However in June, Harian Metro reported that Roslan showed a positive response after completing his sixth round of chemotherapy at Ampang Hospital.

According to his wife Sophilea Hamid, his condition is improving following treatment.

“We are still awaiting updates and test results from the doctors to see how his condition is now.

“Although he is no longer as active, there have been some improvements. He is able to walk and eat as before,” Sophilea said.

Founder of Roslan Aziz Productions (RAP), Roslan is no stranger to the music industry. In the 1990s, RAP signed local stars such as Datuk Sheila Majid and Datuk Zainal Abidin to its label.

He was also the program manager of the Malaysian reality TV show, Akademi Fantasia in 2013.

Previous US kills al-Qaeda leader Ayman al-Zawahiri in drone strike in Afghanistan
Next Back to the Beach Podcast, Laguna Beach Reality Series 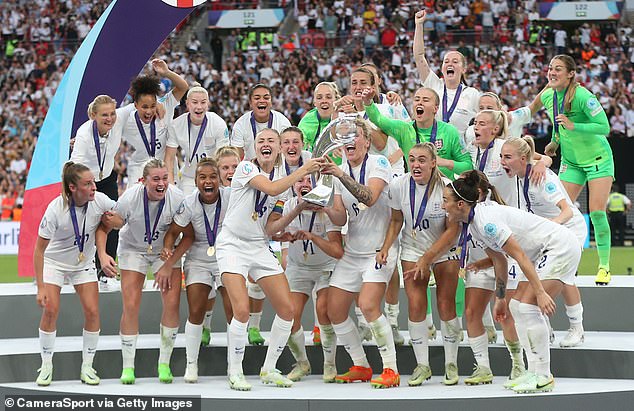 Euro 2022: England to celebrate with fans at Trafalgar Square event