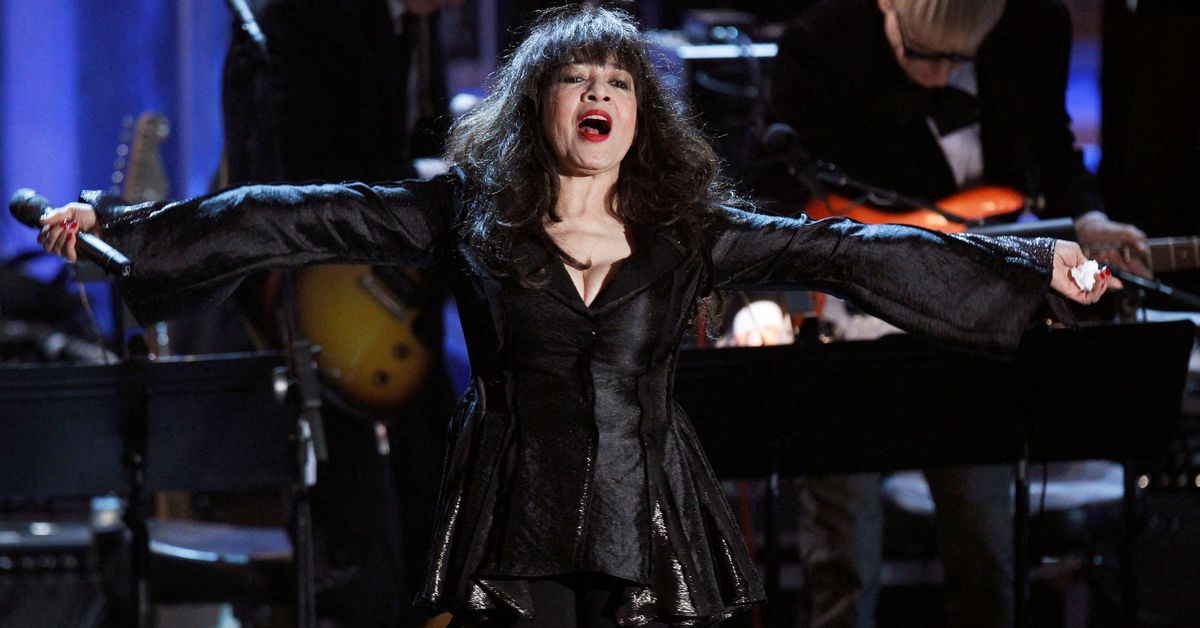 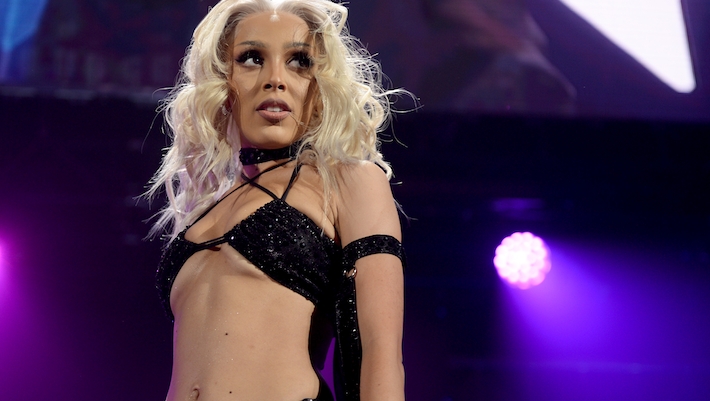 He’s one of the greatest musicians on the planet, so it’s no surprise that fans are excited about the arrival of The Weeknd’s next new album, “Dawn FM”, due out on Friday January 7th. .

The Weeknd, real name Abel Makkonen Tesfaye, wowed his fan base by teasing the new album, dropping the official tracklist which includes 16 new hits including “Gasoline”, “Out Of Time” and “How Do I” Make You Love Me? ‘.

The one-minute promo video features a new song from The Weeknd, as the words “A New Soundworld of The Weeknd’s Spirit” appear onscreen.

12) “Every angel is terrifying”

Earlier this week, The Weeknd released the cover art for his latest album, sharing a photo of him with a prosthetic face to make him look older.

With the release of his latest album ‘After Hours’ in March 2020, it’s no shock fans are buzzing with the new release.

One of them commented: “It already looks like a whole movie. millions of thanks, Abel. you outdid yourself again ‘, with another adding:’ I CAN WAIT FRIDAY 🌅📻 ‘.

The new album will also feature a number of collaborations, including tracks with Tyler, The Creator, Lil Wayne and Jim Carrey.

Check out The Weeknd’s biggest collaborations to date:

The Weeknd first collaborated with Drake in 2012. The two Toronto artists worked together on the songs “Good Ones Go Interlude” and “The Ride” from Drake’s 2012 album “Take Care”. The two collaborated again the following year, when Drake appeared on The Weeknd’s song “Live For” from his album “Kiss Land”.

The Weeknd and Sia collaborated in 2013 when he appeared on his song “Elastic Heart” alongside Diplo.

The Weeknd and Ariana Grande first collaborated in 2014 when they appeared on her song “Love Me Harder” featured on her second album “My Everything”.

The Weeknd and Kanye West first collaborated when The Weeknd appeared on Kanye’s 2016 album “The Life of Pablo”, on the song “FML”.

The Weeknd collaborated with Queen Bey in 2016, appearing on “6 Inch” on her groundbreaking album “Lemonade”.

The Weeknd collaborated with famous French producers Daft Punk in 2016 on the singles “Starboy” and “I Feel It Coming” released as part of his album “Starboy”.

The Weeknd and Kendrick Lamar collaborated in 2016, when Lamar appeared on The Weeknd’s song “Sidewalks” on his album “Starboy”.

The Weeknd and Calvin Harris collaborated in 2020 on the song ‘Over Now’, a non-album release.

The Weeknd and Ariana Grande collaborated again in 2020, when he appeared on her song “Off the Table”, as part of her album “Positions”.

The Weekend and Doja Cat collaborated in 2021 on their song “You Right”, released as part of their album “Planet Her”.

The Weeknd and Ariana Grande collaborated more recently when she appeared on a remix of her song “Save Your Tears” in 2021.

You can hear hits from The Weeknd on Free Radio.

The Weeknd: Everything You Need To Know About The “Blinding Lights” Singer

Joel Corry: All about the ‘Head & DJ heart

How to listen to free radio:

For great music, brilliant jokes and amazing competitions, tune in to Free Radio on FM, your digital radio, your phone and your smart speaker across the West Midlands. We bring you the greatest hits from the world’s most prominent artists. You’ll find new favorites every day and hear the songs you’ve missed over the past few years.

Previous Lakeway approves zoning for higher density housing despite setback
Next No Huddle Podcast: Can the 49ers take care of business and sign their ticket to the play-offs?