The U.S. government reports that total spending on hospital care in 2019 was nearly $ 1.2 trillion. High and widely varying hospital prices have been in the news recently in part due to new information made available under price transparency rules implemented by the Trump administration.

Competitive markets are supposed to restrict prices, but in much of the United States there is little competition between hospitals and consolidation across the healthcare industry has contributed to this consolidation. The result is a number of proposals aimed at regulating the prices of health care in general and the prices of hospitals in particular.

Dafny and his colleagues published an article in the September 2021 issue of Health affairs analyze hospital prices and relate them to market concentration. The authors found that the relationship is not as straightforward as one might expect, but the results still have major implications for any consideration of hospital price regulation.

If you like this interview, order the September issue of Health affairs. 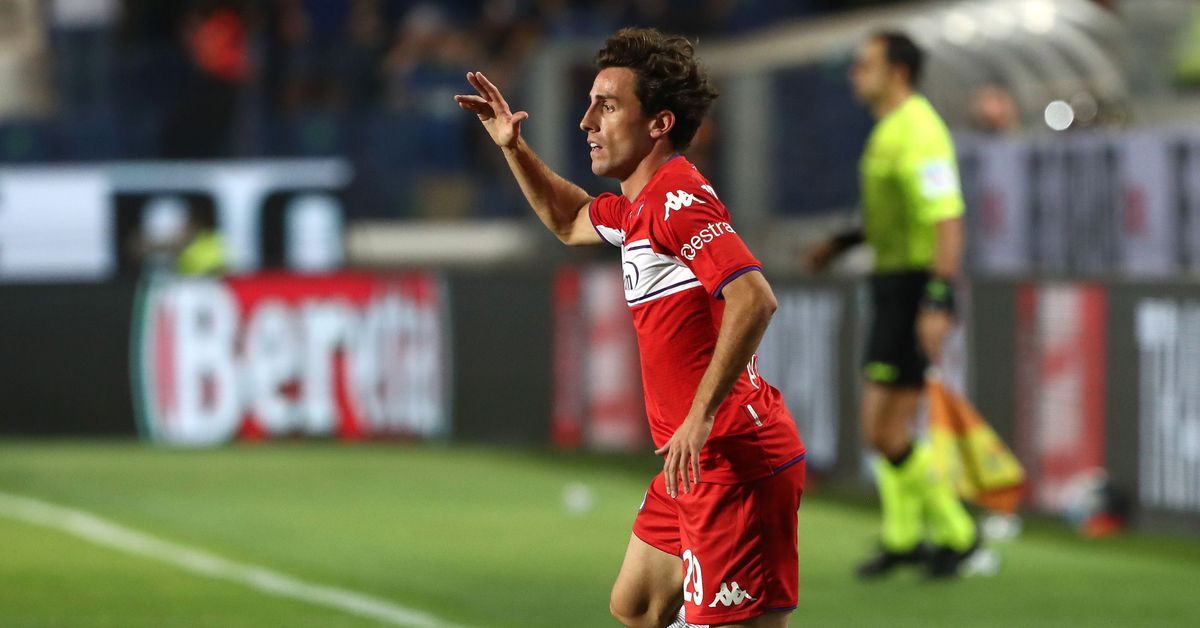