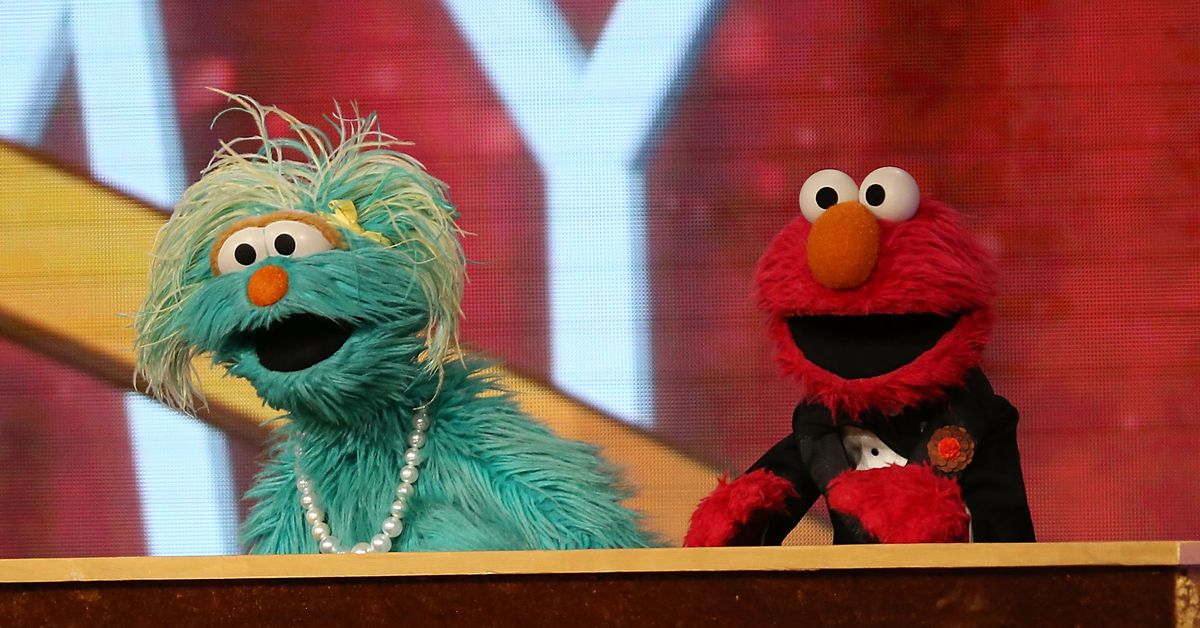 On “The Dotted Line”, Land-Grant Holy Land’s Matt Tamanini talks to recruiting experts, LGHL recruiting analysts, and sets out to have a unique perspective on the players who will be part of Ohio statethe future.

In today’s episode, we open the show by chatting with four-star Ohio State offensive lineman Tegra Tshabola, who was one of nine 2022 commits who was on campus for Buckeye. Bash 2.0. He discusses the strangeness of being recruited during the pandemic, how things went with the first big recruiting in the year, when the next BOOOOOM arrives, whether or not he plans to register early, and much more.

During our conversation, Tegra explained to me why it was so important for him to send a video thanking the Buckeyes after his weekend in Columbus.

Then we bring Gene Ross, LGHL’s Recruitment Editor, on the weekend news, all the social media teasing for an upcoming BOOM, which could be the first engagement this summer and what to expect from the recruiting in the next week. The temporary bridge shelter of the Alpha project in Barrio Logan. / Photo by Adriana …