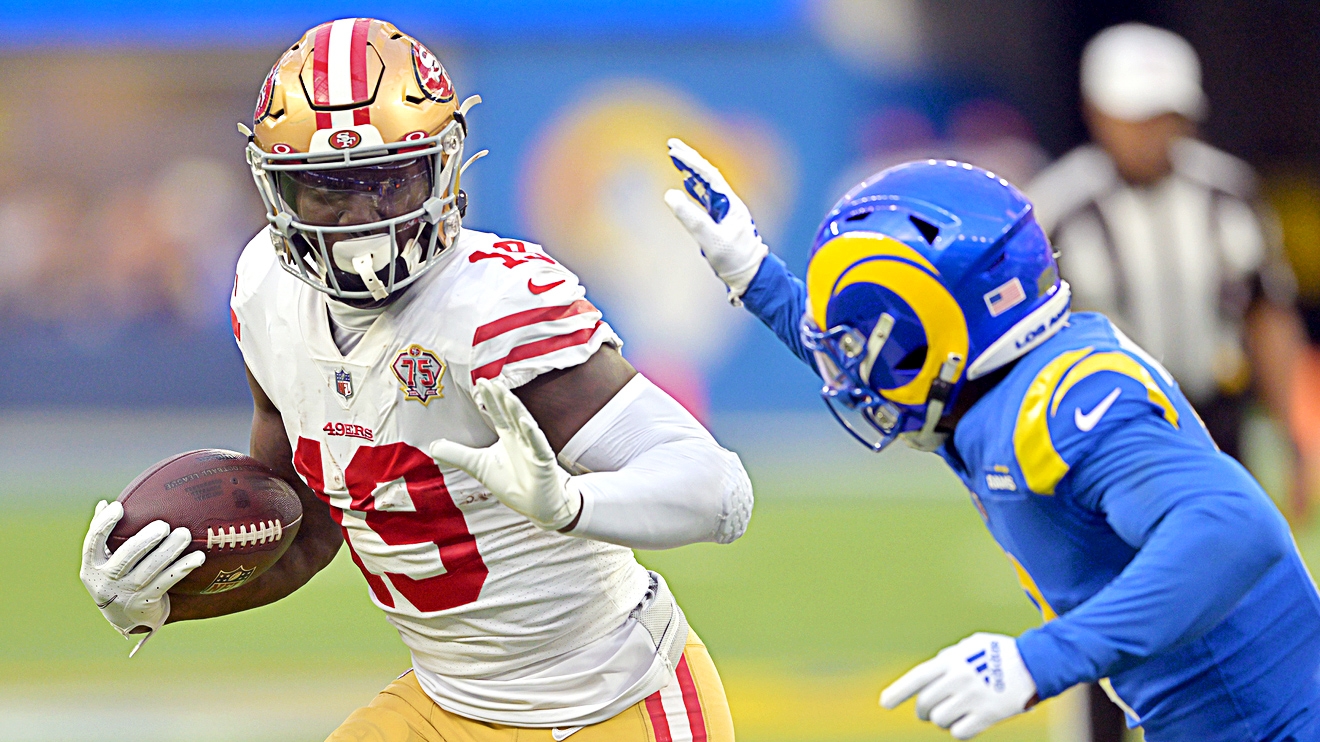 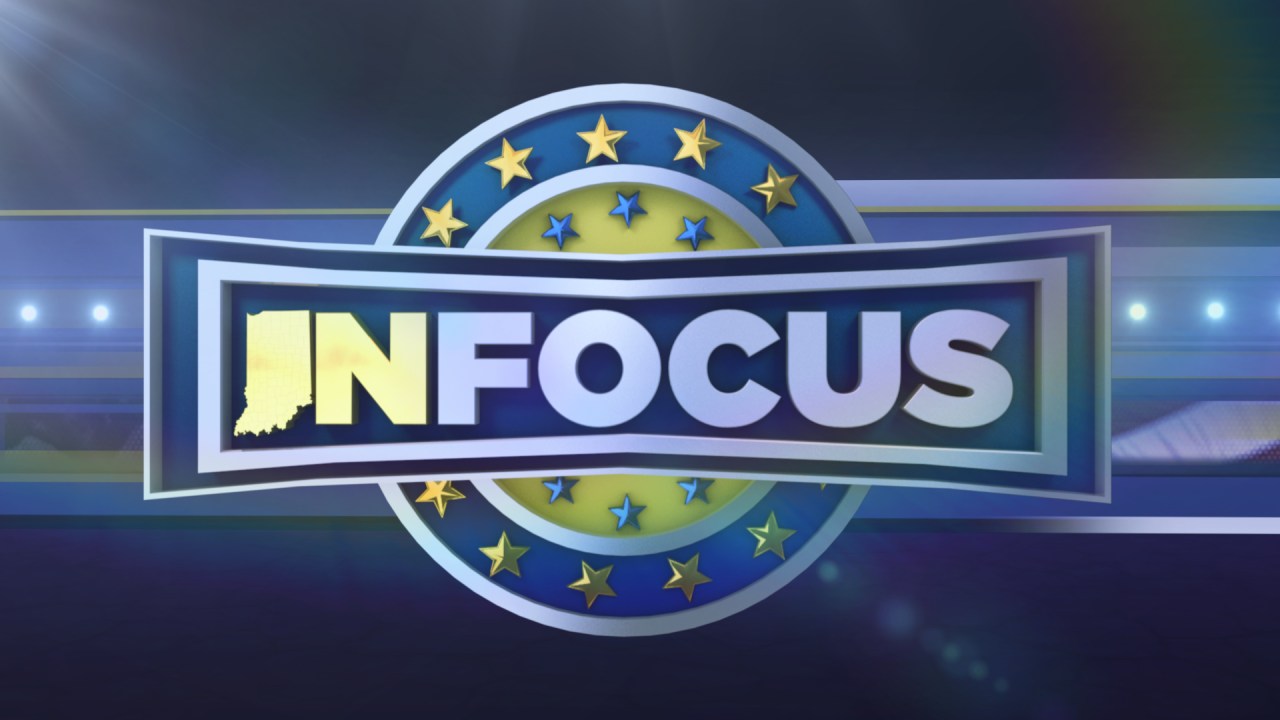 Going into the offseason, we all knew what the main topics of conversation would be. Now that we’ve got past the rough and free agency, we can take a step back and look at larger topics. In today’s Niner Nation podcast, Niner Nate asks a simple but interesting question: Who is the most underrated 49er?

“In 2019, the 49ers never had a hard time putting pressure on the quarterback because they had this rotation of talented players. They did a good job rebuilding this save. When Bosa or Buckner were out of the game, Jones is one of the integral pieces that make the 49ers work.

Jones hit career highs in hitting and quarterback sacks last season, in part because he was able to play in 14 of 16 possible games. He signed a one-year, $ 3.4 million contract during the offseason.

Nate was joined by the crew 49×365, who also each made their own choice. To find out who else made the list, be sure to listen the whole episode wherever you get your podcasts. Please also leave a comment with your most underrated current 49er.

Other topics in today’s episode