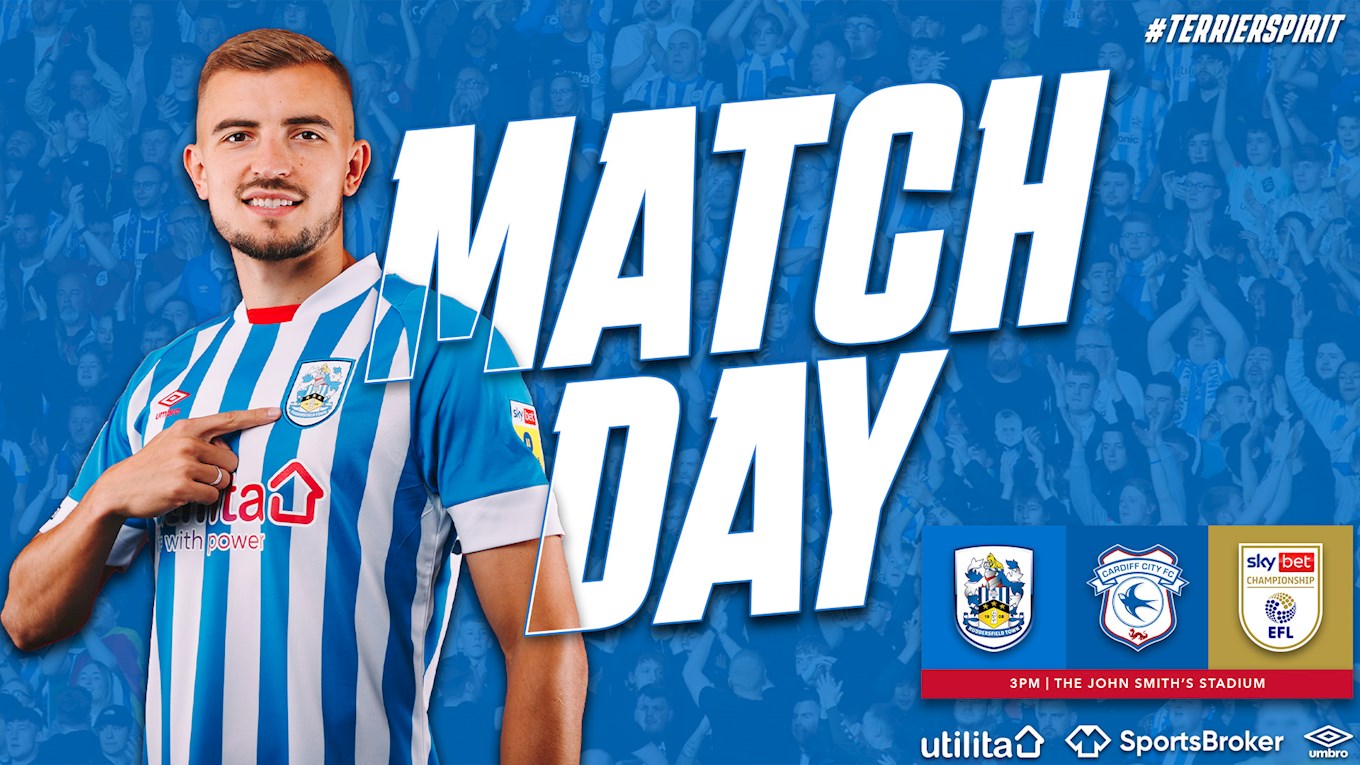 The Clubhouse live audio app, which gained momentum during the pandemic, sparked a digital firestorm and spawned a new social media platform that appears to be here to stay: live audio chat. direct that disappears.

Much like the chat rooms of the 90s but powered by the technology of the 2020s, PC Mag describes it as listening to someone else’s phone call, but legally. Clubhouse users are drawn to its exclusivity (it is by invitation only) and the freedom of conversations held on the platform which are never recorded and leave no trace when the virtual room in which they take place is closed. Its success has been wild, so much so that Twitter spawned its own version called Twitter Spaces.

Now the founders of Relevnt, the latest in the live audio chat world, hope to bite into the heels of the Clubhouse and Twitter spaces with their Gen Z-centric platform. Co-founder Winder Hughes believes that the next wave of users will demand more of the live audio, and Relevnt wants to be the one to give it to them.

“We’ve done everything on messages, texts, videos, gifs and added this live audio aspect that we call vibe streaming, and like a podcast you can archive them, or you can let them expire and stream. archived live as a playlist, ”says Hughes.

The aspect of the app where content can be archived is probably one of Relevnt’s most important features. Since live audio chat has grown in popularity, user-created content has become much more sophisticated and looks more like podcasts than the occasional joke. This created a demand from users for the storage of the content that was created.

“The next generation of audio creators don’t want to invest in podcast equipment, then pay the provider, then go to Spotify and put all that energy into it, and then no one hears you,” Hughes says in an interview with zoom. “Relevnt democratizes the process and it’s easier to do with less time and energy. All you need is your phone. “

Targeting GenZ the same way Snapchat did in the beginning thanks to a more nuanced understanding of how young users interact with social media, the first thing that stands out about Relevnt is its platform design. It’s colorful and full of logos and animated gifs. The next notable feature is that users can chat and message each other, unlike the Clubhouse.

Vibe streaming is Relevnt’s way of categorizing content. Rather than ticking boxes and hoping the platform’s algorithm picks it up and sends aligned content, Relevnt ditch the algorithm altogether and allow users to organically discover content based on those vibrations. For example, if someone is in the Lakers, they will tap into the Lakers vibe.

Another important differentiator is that Relevnt is location-based, which allows users to deepen connections with the communities they build and also use the app as a discovery tool in their immediate geographic neighborhood. . The location aspect has parameters and can be as wide as global or as limited as within a one mile radius of the user and allows users to tap into local events, cultural events, or just other interested people by the same things.

The reason Hughes wants to target young fashion designers is because he understands that there is an opportunity to create a sequel on his platform. Hughes believes there are more tools on Relevnt for creating the kind of visual and community content that unites fashion aficionados.

Hughes himself comes from the hedge fund world where he started his own fund in 1995 after working as an investment director for a decade previously at companies such as Prudential Securities. He left the world of hedge funds in 2013 and continues to finance startups through his investment partnership, the Focus Fund.

Ultimately, Hughes’ motivation to create Relevnt has to do with the noise that exists in the social media landscape today.

“Everyone wants relevant things,” he says. “So many things don’t matter.”