Talking the Talk in the ‘Middletown Township Talks’ Podcast – theportonline

Pale blue pod, a new podcast from Multitude, explores astronomy with a relatable and playful approach. The show is co-hosted by astrophysicist Dr. Moiya McTier and comedian Corinne Caputo, who bring their warmth and curiosity to each episode as they strive to demystify questions about the universe.

McTier is the author of the popular science book, The Milky Way: An Autobiography of the Galaxy. She has also given hundreds of public talks on the subject and hosts the podcast Exolore, about building a fictional world based on fact. Caputo is a comedy writer who has always had a deep fascination with space. She created a long-running monthly game show called astronaut training and released a self-help parody titled How to succeed! A Writer’s Guide to Fame and Fortune, which was published by Chronicle Books. The first episode of Pale Blue Pod drops today, with a new episode every Monday.

Forbes spoke to McTier and Caputo about creating Pale blue pod. We also discussed what they’ve learned so far while working on it, and if they’re planning on having any special guests.

Risa Sarachan: You talk about it a bit in the first episode, but can you share with our readers how you first connected and how this podcast came about?

Corinne Caputo: I used to host a comedy game show at Caveat in New York called astronaut training (Imagine if a Nickelodeon game show from the 90s appeared in space). I paired scientists and comedians and the teams competed to “win” a trip to space. It was incredibly fun and made even better by the kind and hilarious scientists I cold called and asked to be on my show, especially Moiya! Moiya was a regular guest and still won (I will send it in the space any day). She and I lost contact after the show ended abruptly (thanks, Covid), but I was thrilled to see an email from Moiya in my inbox this summer asking if I wanted to co-host a space podcast with her!

Dr. Moiya McTier: I remembered my time(s) at Astronaut Training so well that when the creative team at Multitude suggested I do a space podcast, Corinne was an obvious choice for a potential co-host. A kind and funny person with a proven ability to drive a show and space-related work story forward? It’s exactly what I needed! I sent her a cold email after years of no contact (thanks again, Covid) and was thrilled when she agreed to do the show. It seemed like a sign from the universe that we were both miraculously free at the same time to do this show together.

Sarachan: Who do you think would enjoy this podcast?

McTier: This show is for anyone who thinks space is cool, but also a little scary. It’s for curious people with a healthy dose of wonder and wonder about the universe who like to laugh. And to be completely honest, it’s for anyone who’s tired of hearing dudes talk about space and not appreciate its splendor, because no matter what some famous scientists say, eclipses and other space phenomena don’t will never be “unspectacular”.

Sarachan: Moiya, you talk about falling in love with space after graduating. Do you think recording Pale Blue Pod helped you find your passion?

McTier: When I was in college, I spent all my time doing calculations about space and listening to people talk about it in the most boring and uninspired way imaginable. I began to associate the space with the natural stress of a PhD program, and it crushed my sense of wonder.

Pale blue pod allows me to talk about the universe with a funny and curious co-host, and seeing her appreciation for space grow with each episode has already helped me find a certain passion. I look forward to the continuation of this trip.

Sarachan: I love how this podcast makes the space accessible and doesn’t intimidate anyone who is open to learning more! Will you have any special guests on the show?

Caputo: For now, it’s just us, but it’s not off the table to chat with special guests. Let us know if you have the man on the moon’s number – we’d love to hear from him.

McTier: We might make a few exceptions for very special guests in the future, but for now I’m enjoying these one-on-one conversations with Corinne in all the cozy places we visit for our recordings, like the living room of my grandmother.

Caputo: Oh wow, so much. I’m not sure I have a favorite thingbut it is quickly becoming my favorite way learn. Who wouldn’t love their enthusiastic and funny friend patiently explaining a cool concept? ! Also, I lied; my favorite moment was when Moiya recommended I call dark matter “transparent matter” instead, and it took all my fear away and made me so excited and curious to know more!

Sarachan: Moiya, I like how ancient folklore ties into some of the information you give. What’s your favorite topic you’ve covered on the podcast so far?

McTier: My favorite topics in astronomy (aside from exoplanets, which we haven’t covered yet) are always those that have a direct connection to folklore. We have an episode on upcoming eclipses, and it’s really cool to be able to talk about the modern science behind an eclipse while acknowledging the awesome math ancient humans used to predict them and the imaginative yet helpful stories that different cultures told to explain to them.

This interview has been edited and condensed for clarity.

Pale blue pod is out today wherever you can listen to podcasts. 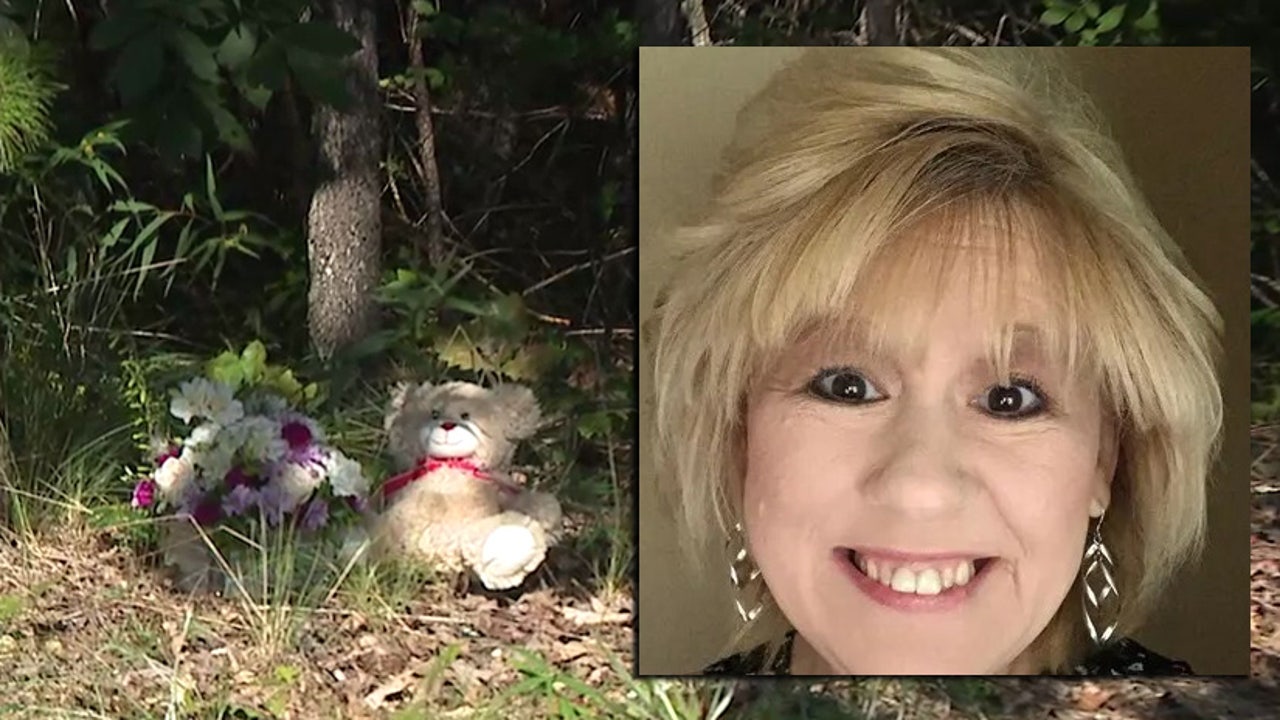 His daughter is recorded during a live podcast