Towards the end of his studies at the University of Chicago, Devshi Mehrotra read The new Jim Crow: mass incarceration in the age of color blindness, written by author Michelle Alexander.

The computer science student says she was struck not only by Alexander’s description of racism in the criminal justice system, but also by the fact that she briefly pointed out that there was a lack of investment in the crucial work of public defenders. Mehrotra felt a call to action.

“As a technologist, I knew I didn’t have the capacity, the resources, the connections to be able to legislate bad and unfair policies,” Mehrotra says. “And so I started to think, ‘Is there something I could potentially build that advances my own values ​​and the work of public defenders? “”

Mehrotra and her classmate Leslie Jones-Dove, who were also passionate about criminal justice reform, reached out to local Chicago-area public advocates to see how the two technologists could potentially be of help.

They learned through ongoing dialogue with the Cook County Public Defender’s Office that there was an increasing amount of video and audio data being collected that public defenders could potentially use to defend their clients, such as camera videos. body and conversations in prison. However, public defenders said there was very little infrastructure in place to help them effectively examine this evidence.

JusticeText examines audio and video files and generates a searchable transcript of the data. It does this by using a speech-to-text machine learning algorithm that is based on existing algorithms but which has been improved through the use of data from the platform, according to Mehrotra.

Users can click on words in the generated text and be directed to the location in the audio or video where those words were spoken.

“It’s really a workflow tool to ensure that public defenders are able to understand and extract useful information from audio and video as quickly as they can,” says Mehrotra, CEO and co-founder of JusticeText.

JusticeText began piloting its platform among public defenders last year. Minnesota and Colorado are among the places where the technology is being tested at the state level, according to Mehrotra, while local pilot programs are underway in Washington, DC and New York.

In addition to public defenders, paralegals and investigators in their offices can also use JusticeText. Mehrotra says there have already been encouraging reports on the ground.

A defense attorney in Georgia said that when she wanted to share audio or video findings with clients in detention, she had to spend many hours in jail with her clients playing the tapes. JusticeText allowed her to create transcripts that she could leave with her clients for in-depth review, even after their meetings were over.

Meanwhile, an investigator working with public defenders in Minnesota reported that she used JusticeText to examine many hours of police body camera footage. By reviewing the transcripts of the video generated by JusticeText, she was able to quickly identify a critical police statement, and the client’s case was subsequently dismissed, according to Mehrotra.

“We started to see that this is a tool that helps ensure faster results, better results,” Mehrotra said. “The goal for us is to continue to put JusticeText in the hands of more people who could use it. “

In this sense, JusticeText recently announced the signing of its first six-figure contract with the Virginia Indigent Defense Commission. The commission has signed on to deploy JusticeText to 125 public defenders for a period of one year, according to Mehrotra, who called the contract a “big step.”

“We recognize that this is a widely applicable tool, and we are starting to connect more and more with people in the private criminal defense community,” she says. 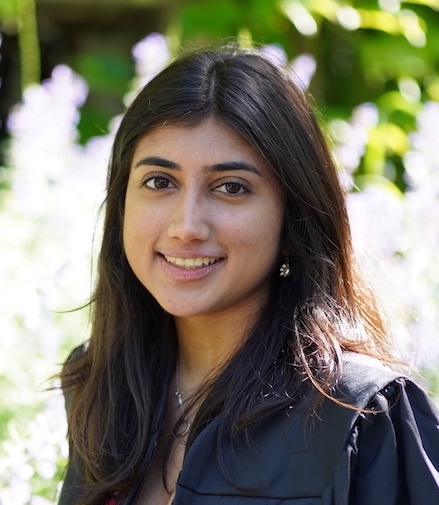 Previous Health Check Podcast: Dissecting the Controversy Over US Approved Drug for Alzheimer’s Disease, Health News and Featured Articles
Next Free movie and music nights are back at OC Parks – NBC Los Angeles