How to watch the Heisman Trophy presentation (1/5/21) | Channel, stream, time 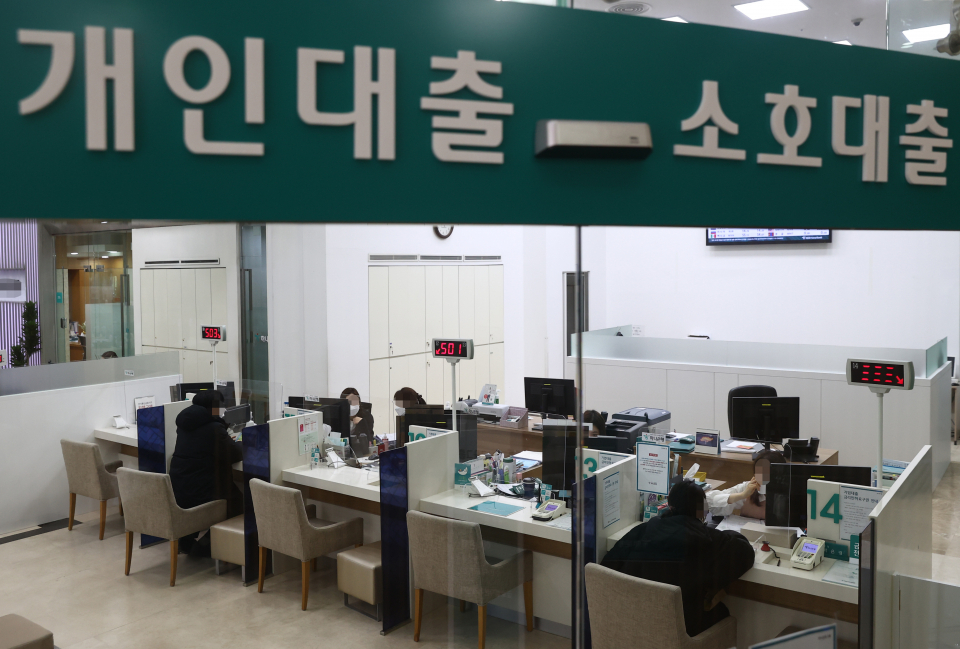 The college football season is drawing to a close and football fans will now have the chance to see who is crowned the most outstanding player in the sport.

The Heisman Trophy will be awarded tonight, Jan. 5, at 7 p.m. on ESPN.

Jones and Smith are the ninth and 10th Crimson Tide finalists for Heisman since 1982. Trask is Florida’s eighth finalist while Lawrence is Clemson’s third finalist (former Tigers quarterback DeShaun Watson has been nominated twice finalist).

The odds are in favor of Smith, who has caught 105 passes for 1,641 yards and scored 20 touchdowns so far this season. He would be the first wide receiver to win the award since Desmond Howard of Michigan in 1991. He would join Tim Brown of Notre Dame (1987) and Johnny Rodgers of Nebraska (1972) as one of four modern day receivers to win.

Lawrence, who is expected to be number one overall in the NFL Draft, missed the national championship for the first time in his three-year career at Clemson, but still finished the season with 3,153 yards and 24 touchdowns despite an absence two games because of Covid.

Jones of the Crimson Tide completed 77% of his passes for 4,306 yards, an Alabama record in a single season. He’s won the SEC Offensive Player of the Week four times this year and has thrown four times over 400 yards, the most career in Alabama history.

Trask, helped lead Florida to the SEC title game in an 8-3 season. He leads the country in several categories with an average of 375.0 (third-best in SEC history) passing yards per game, 4,125 passing yards, 43 touchdown passes, 46 total touchdowns and 285. completed passes.