A group of Christchurch residents are asking for help to deal with a shitty situation in their neighborhood.

Families living on Dudley Street say thousands of birds nesting in the trees above their homes are covering their properties with poop, raising concerns about the danger to public health.

Becca Hughes lives there with her husband and two children, and says they try everything they can to keep the place clean, but to no avail.

“It’s right in our driveway, through our cars all over our windows and it’s now this year that it’s started on the back deck as well.

“We can clean cars over the weekend like most people do and on Wednesday or Thursday they look like abandoned vehicles, and I actually had this comment, I took it to the one of the cars to have it checked because we were selling it and we Asked them how long it had been sitting and it had been maybe a week since it had been cleaned but they honestly thought that it was an abandoned vehicle due to the amount of bird droppings.

“Friends come to park one night and the next day they come to pick up their car and it’s just covered in bird droppings.”

The family has to rush from the house to their cars to avoid the droppings.

“We have a young family, as I said, we have a one year old and a 2 and a half year old and if we go out for a walk with the dog we cover them in the pram and rush at the end of the street.

“When the trees stop, the problem stops. This is no longer a problem. »

Also, the smell was horrible.

“You roll up your windows going up the entrance to our driveway. It’s not nice.” 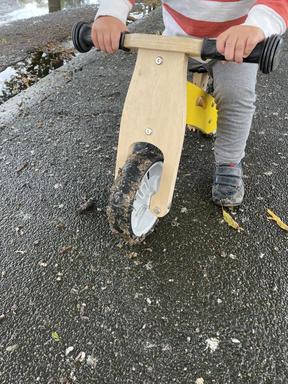 They prayed for rain every week to wash the poo off the street, she said.

Hughes wanted – to start with – a response from the board.

“If we ring the bell we get pushed to post and we talk to four or five different departments. The trees are their problem – and they recognize that – and so the birds roosting there are their problem, so cleaning up the street would be a beginning.

“A long-term risk management plan or an understanding of is this really a health hazard? We don’t know – and does this put our children at risk and or is it just a matter of hygiene, cleanliness? 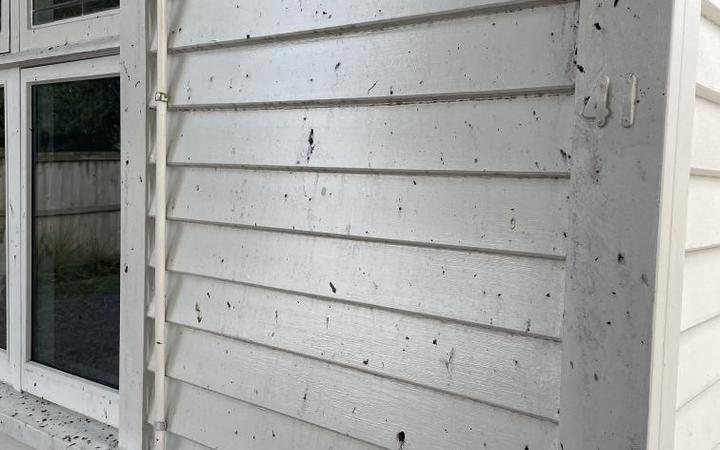 “Honestly, we’re in the dark and they’re not helping.”

She wasn’t suggesting that the trees be cut down – in fact, she would be disappointed if that happened.