U of A Museum launches online database to explore collection

Fire crews attend to a fire at Auckland Central Library in the CBD.

A fire has been brought under control in the basement of Auckland Central City Library, Fire and Emergency New Zealand (FENZ) said.

The fire did not threaten any valuable collections in the basement, and the library reopened to the public at 11 a.m.

A FENZ spokesperson said they were first notified just before 10am on Friday morning, but initially found no signs of a fire.

However, after further investigation, a fire was located in the basement of the library, he said.

A FENZ commander at the scene said Thing a switchboard in the basement had caught fire.

The fire was brought under control by 10:20 a.m., FENZ confirmed.

Auckland council’s community delivery manager Kevin Marriott said an investigation into the cause of the fire was underway – along with a damage assessment.

He said the fire was not in an area of ​​the basement where the valuable collection was.

“The safety of our staff, our customers and our collection is our number one priority and we have strong fire safety plans in place which are continually reviewed and updated,” he said.

“However, plans will be reviewed as part of our response to today’s fire,” he added.

Previous Cleveland radio legend Jeff Kinzbach and wife Patti team up with cleveland.com on ‘Rocking the RV Life’ podcast
Next A free live music series is coming to downtown Brampton this weekend 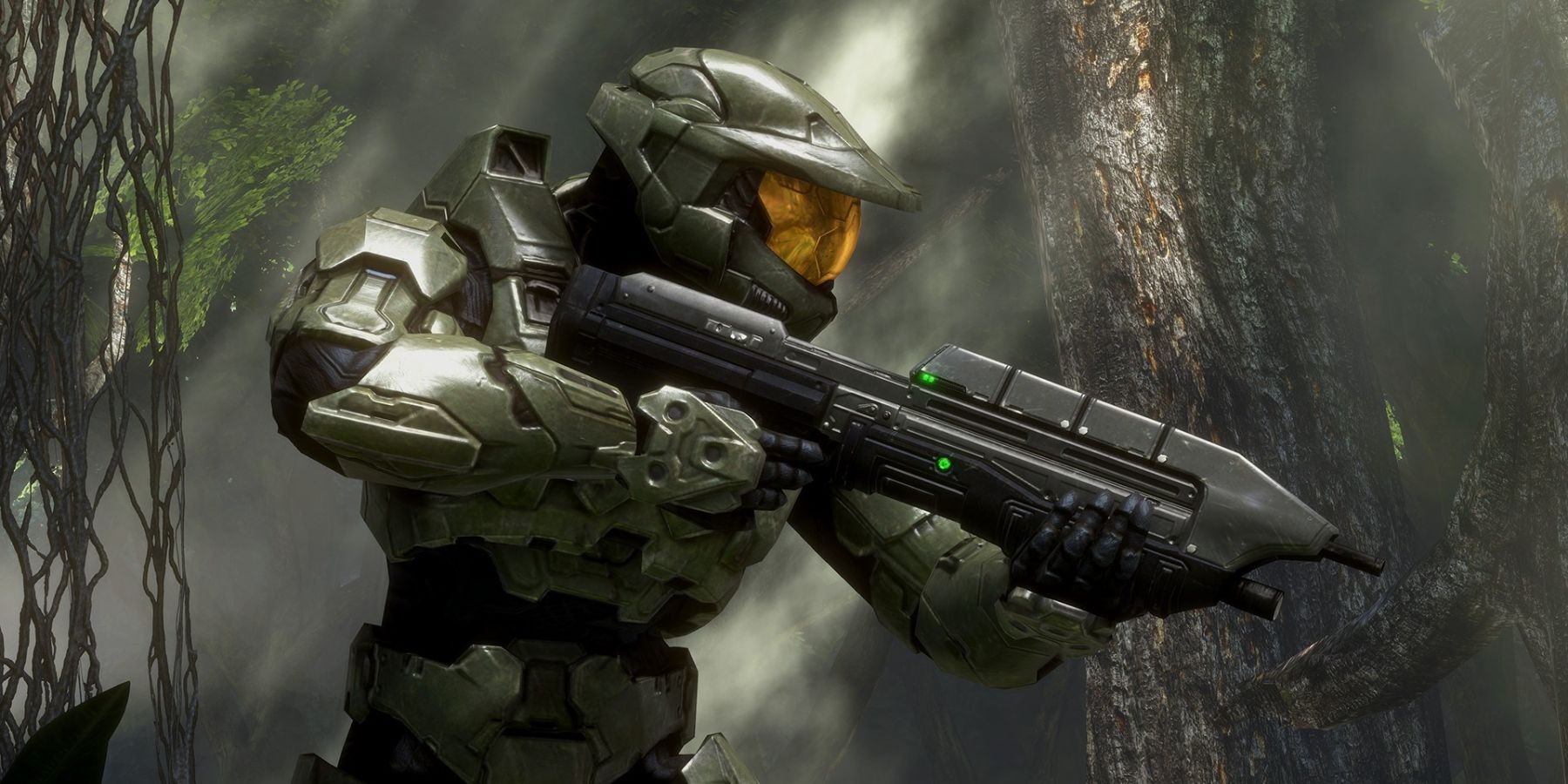 Following community opposition, 343 is abandoning its idea of ​​microtransactions for Halo: The Master Chief …